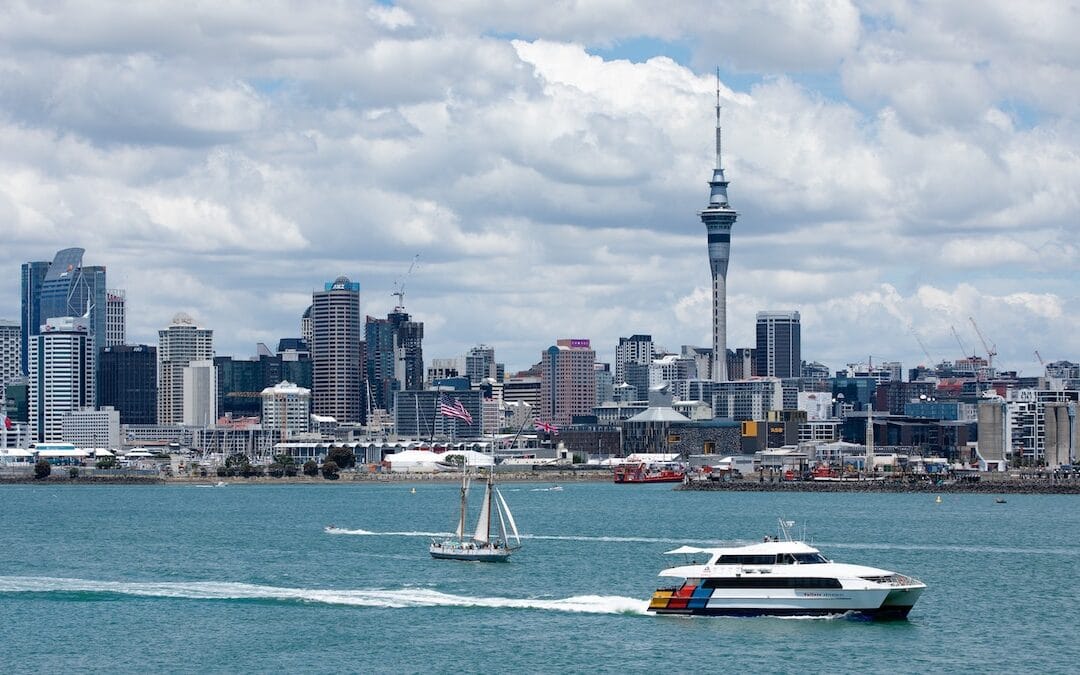 Fast-growing tech firm Crossware is committed to scaling the business from New Zealand with the firm to expand its presence with the opening of its new global headquarters in Auckland.

This announcement comes off the back of the company’s acquisition by German-headquartered social feedback platform eKomi in October.

To be located in the leading tech precinct of Parnell, the new headquarters will house Crossware’s executive team and is intended to become eKomi’s Asia-Pacific base of operations.

According to the new Crossware Managing Director, Troy Adams the new global headquarters showcases the ongoing commitment to being a significant player in New Zealand’s fast-growing startup scene.

“Our new headquarters highlights our ongoing commitment to retaining New Zealand as our headquarters due to the tremendous potential for innovation in the country,” said Mr Adams.

“SME’s form the backbone of the New Zealand economy and Auckland is becoming recognised as a growing tech hub with a significant reputation for innovation due to this factor and the embrace of startup culture. Auckland will also form a base of operations for the eKomi group as we look at acquiring further companies in the technology and Software as a Service (SaaS) space to aid us in reaching a goal we are truly passionate about – becoming a complete B2B customer experience group.”

Founded by tech entrepreneur Per Andersen in 2001, Crossware is a homegrown success story with its software used annually on 1.8 billion emails across 80 countries – representing a 10 per cent share of the global email market.

eKomi purchased the firm as part of its plans to expand its B2B offering, seeing the Auckland headquartered firm forming as a key part of its plans to expand globally. It sees the email signature platform as a complementary offering at a time when the usage of electronic signatures and digital witnessing of documents has flourished during the COVID19 pandemic – requiring a more holistic and secure solution for businesses that Crossware provides.

Located at 8 George Street, Newmarket, Parnell, the new site will house over 30 of Crossware’s local staff and has space for expansion once COVID restrictions start to loosen in the country and a level of normalcy returns to international travel.

Situated around the corner from Future House in Parnell on 24 Balfour Road, Crossware will be adding to the fast-growing list of local tech success stories like virtual reality company, and renowned technology firm The Instillery.

Barfoot & Thomson Office Leasing Executive William Mitchell sees the move as indicative of the ongoing positivity in the market despite the recent lockdowns in Auckland.

“Despite lockdowns across Auckland over the last four months, there has been plenty of movement amongst Tenants in the wider City Fringe Suburbs, especially the likes of Parnell, which offers a rich history and character office environment,” Mr Mitchell said.

“The Foundation Precinct’s heritage elements and on-site amenity have helped successfully fill it’s last two vacancies, both of which will be occupied from early next year.”

The Crossware story began in 1992 in Denmark where founder, Per Andersen led a team creating software solutions for IBM Lotus (now HCL). In 1999, a love of New Zealand brought Crossware Down Under. Settling in Auckland, Crossware quickly grew to become the largest and most experienced HCL Lotus Software organisation in the country.

This growth occurred due to the key insight that in a time of cluttered inboxes and email fatigue, sending data-driven personalised and relevant emails matters more than ever.

In 2013 as Microsoft business solutions grew, Crossware was the first to introduce an Email Signature Solution for Microsoft Office 365. Today, Crossware Mail Signature has over a million users across 80 countries.